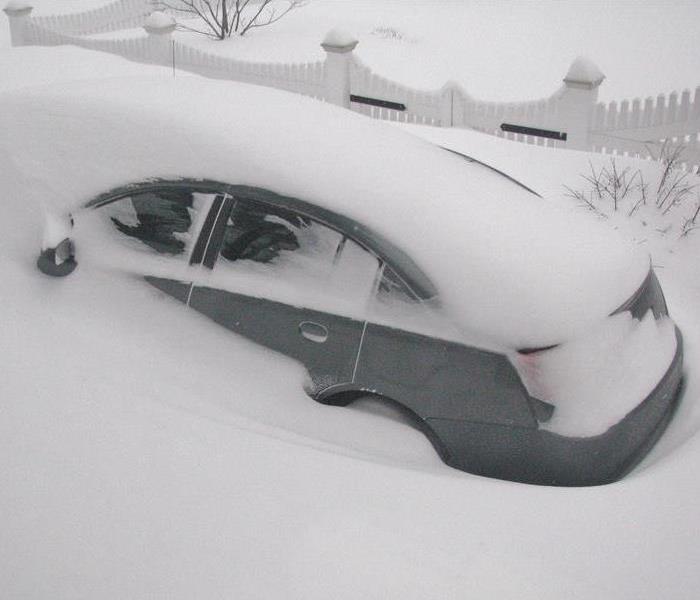 What types of disasters hit Connecticut most often? How can you be prepared?

The Manchester/Mansfield area and Connecticut have had other storms—these are just examples. And if you look at the national statistics you can learn a thing or two about which natural disasters are more common and which are the most dangerous.

More People Injured By Tornadoes
The National Weather Service says that in 2015 tornadoes caused by the far the most injuries of any type of natural disaster in the U.S.

Flooding: The Most Deadly Weather Hazard
Tornadoes may injury more people but flooding takes more lives than any other type of weather-related event. Thunderstorm winds and high winds were the next most deadly U.S. weather events.

Men Twice As Likely To Die
Of the 2015 weather-related deaths, males, as usual, accounted for more deaths, 347 (66%), than females, 165 (32%). The National Weather Service says this gender breakdown is typical. In most years, there are almost twice as many male victims of extreme weather as females. That probably is because of the higher percentage of men who hold outdoor jobs (mining, construction, lumber). Men also tend to spend more time outdoors in activities like boating, fishing, and sports.

Texas Was The Most Dangerous State
Which state has the most dangerous weather? Connecticut is nowhere near as high on the list as Florida, Illinois, Texas, and Washington. In 2015, Texas, with 86 casualties, took the most dangerous state title from Washington, which numbered 50 weather-related fatalities in 2014. A large number of the Texas deaths were due to flooding, which claimed 48 victims. Illinois and Florida were the next hardest hit with 32 and 28 deaths each.

What To Before A Major Disaster

But what you do to make injury or damage less likely in case of a flood, hurricane, snow storm,  tornado, or other natural disaster? According to the Connecticut Department of Public Health (DPH) if a major storm is coming, make sure you have flashlights, a battery-operated radio, extra batteries, and cell phones because you might lose electricity and phone service for a few days or even weeks. The DPH also says you should:
• Make sure you have an emergency supply kit ready.
• Know what different weather terms mean:
• A severe storm watch means that dangerous weather may happen.
• A severe weather warning means there is a storm on its way – take cover or seek shelter right away.
• Evacuate if you are told to do so by emergency officials. Plan on where you can stay for a few days if you have to leave.

During A Natural Disaster
• Move to a room near the middle of your home. If the natural disaster is a hurricane or tornado, move to the lowest part of your home, like your basement if you have one. If there is severe flooding, move to the highest level of your home.
• Take your emergency supply kit with you.
• Keep checking Manchester/Mansfield TV and radio stations and the Internet for official instructions, including shelter locations, weather reports, etc.

After A Natural Disaster
• Make sure your family members aren’t hurt. When in doubt, seek medical attention.
• Do not touch or go near downed power lines. Tell your local power company if you see any downed power lines.
• If there is a power outage, be careful of food safety and carbon monoxide poisoning.
• If there is flooding, stay away from flood water. Flood water may contain viruses, bacteria, and germs which could make you very sick. Consider all food, water, and medicine that have come in contact with flood water contaminated. Thrown them away.

In a serious storm or flood, you may have sewage backup into your home. Sewage contains bacteria, viruses, and other germs that can cause disease. A sewage backup can make your home unsafe to live in. If you have a sewage backup in your home:
• Turn off the power if there is standing water or the chance of electrical wires touching water or anything wet.
• Do not flush the toilets.
• Keep all children and pets away from the sewage.
• Wear rubber gloves when touching anything with sewage on it. Wash your hands right after. Never touch raw sewage with bare hands.
• Call your town or local health department to report a sewage backup.